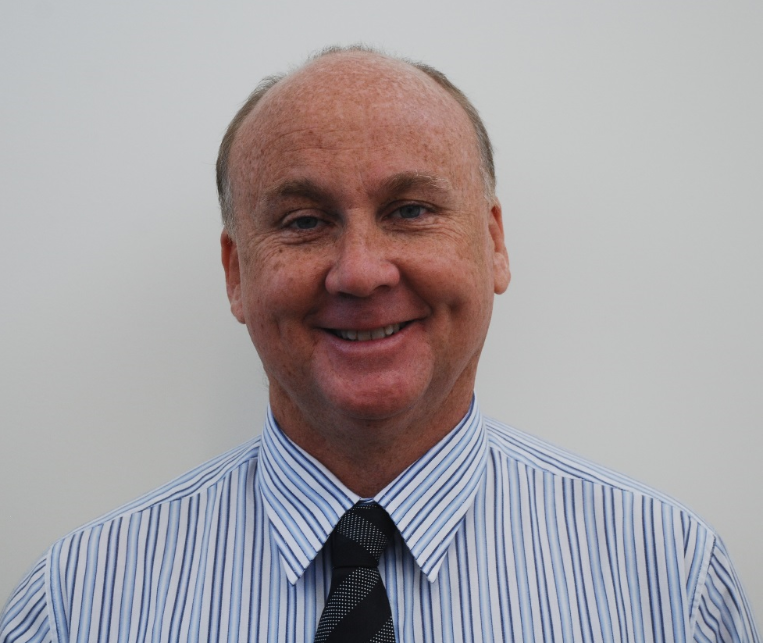 His clients include a range of companies and businesses of all sizes and individuals. He has specialised in contract advice, commercial advice, contract disputes, commercial litigation and debt recovery for 25 years in the Federal Court, Supreme Court, District Court and Magistrates Court. He also specialises in building and construction cases including mediation and arbitration.

For 25 years we have acted for businesses and companies of all sizes as well as for financial institutions including the Bank of Melbourne, United Credit Union now Beyond Bank Australia, National Australia Bank, Bank of Queensland and large National Mortgage Insurer MGICA.

As well as 25 years in commercial law and litigation, Marcus is regarded as one of Perth's leading sports lawyers according to 'The West Australian newspaper 5 June 2018'.

Marcus has represented AFL and WAFL football players, coaches and clubs in a range of sports law matters for 20 years including court cases, disciplinary hearings, contract negotiations and disputes and general legal advice and representation.

In music he has acted in complex contract disputes involving high profile rock bands including for members of UK rock giants Status Quo and Australian rock legends, The Angels and The Divinyls.

After working in the Perth office of Freehills, one of Australia's largest law firms and later becoming a partner in a mid sized law firm, Gibson and Gibson (now Slater & Gordon), Marcus Ahern decided to set up his own practice in order to achieve significant cost savings which are then able to be passed on to his clients.

Marcus also organised the Bon Scott celebration concert in 2007 that financed the statue of the AC/DC lead singer in Fremantle and raised substantial funds for charities, including Support Act Limited, the music charity that looks after people in the music industry who have fallen on hard times. From surplus concert proceeds Marcus organised the largest donation that charity has ever received.

Marcus graduated from legal adviser to song-writer in 2014, as he co-wrote the title track to the latest Angels album "Talk the Talk" with the band's guitarists, Rick and John Brewster.